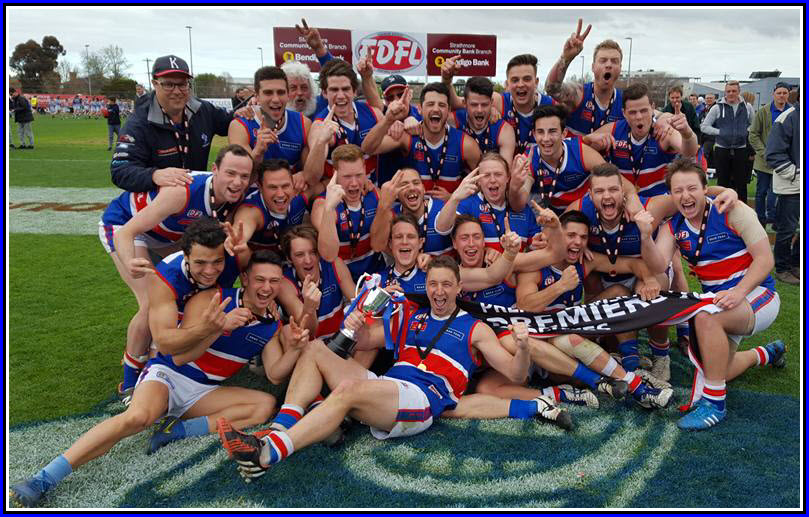 The reserves Grand Final against Greenvale was always going to be a ripping game. With both teams having lost only 1 game in the regular season, they were clearly the 2 best teams in the competition.

After a convincing 3 goals win against Keilor in the 2nd Semi, Greenvale earned the status as favourites for the flag.

The opening quarter belonged to Greenvale with the Jets opening up a 19 point lead at quarter time.

The 2nd quarter became a bit of a shoot our with Keilor registering 6 majors to Greenvales 3 and the Jets took a two point lead at half time.

The third quarter proved to be the premiership quarter with taking the lead with a goal at the 20 second mark. A 5 goal to 1 goal efforts to the Blues had Keilor in front by 21 points at 3Qtr time.

The last qtr proved to be a dour struggle with both teams kicking 2 goals a piece and Keilor winning by 23 points. 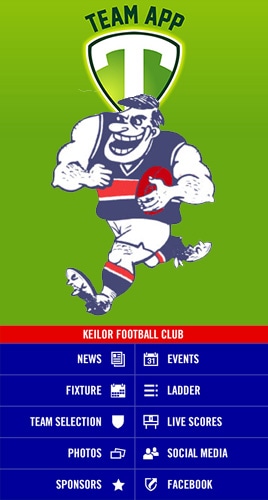